Jury motivation
The Student Activity Center gives a new identity to a mix of different educational and cultural functions which are hosted in an open, powerful building. The process of recycling of the former structure and furniture shows an alternative attitude in the Asian context and allows a creative process which is able to re-think preexisting, anonymous buildings as a source for future architecture. 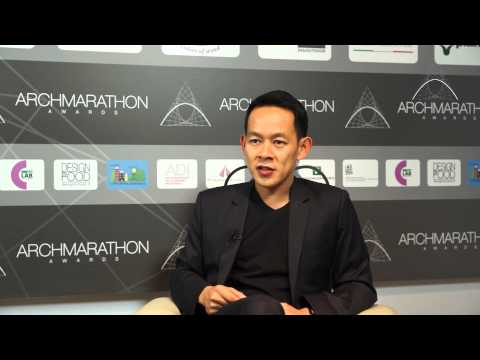 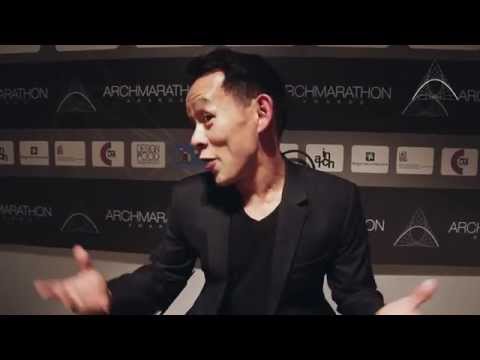 SAC (Student Activity Center) is one of the most challenging projects that Supermachine studio has to do for Bangkok University from quite a number that we have done for the campus. It is not only because of the complexity of the program but also the 2,200 sq.m. project has to be on the 20+ year old building that used to be a dormitory. It is the most drastic building transformation that we have done to date.
SAC consists of diverse facility space, mainly for out-of-classroom ones, from photo studio, music rehearsal room, Thai dance club, 20+ faculty rooms, meeting rooms to POM POM cheer leader training hall. All of the students’ programs have to be accommodated into the existing structure of the building that was not designed for.
The old building was a 32 compact room dormitory inserted with 12 compact courtyards. The 90 meter long building was low, dark and damaged from the great flood in Thailand in 2011. The main operation is to merge 2 gable roofs into a new single roof with new structure to make the space more livable for the increasing number of users. The outer skin of the building is re-clad though out with single material which is a cedar shingle. Half of the inner space are kept intact but repainted systematically the existing corridor is yellow while 4 of the voids are modified, made public and painted into 5 different colors; purple, green, pink and turquoise. Natural light is brought in through the void skylights to make sure that the new space is bright enough. At the rear end of the building is a completely new structure as it has to house the BU POM POM club. When completed the 16 meter high gym will be the new training ground for the famous cheer leader team of Bangkok University that has won a lot of competitions internationally.
Given a nickname like a chocolate while being developed, “Toblerone”, SAC has been transformed from a simple program dorm into a complex programmed public building compressed into one long stick. Architecture also can be “Recycled.”