Jury motivation
In an depressed urban area, the architects and the clients transformed a rundown building In the act of refurbishment there was a sensitivity towards the site which intelligently recycled materials. Through a process of densification and additions, the project opened new development possibilities by rewriting the existing building codes. This is a model for the regeneration of public housing in Mexico City. 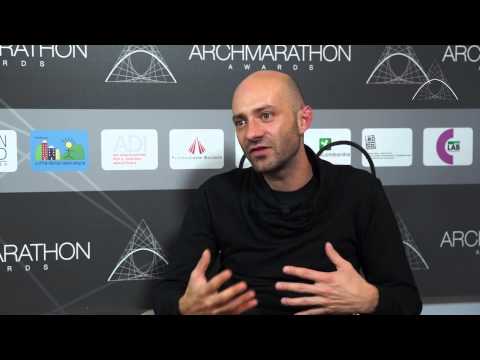 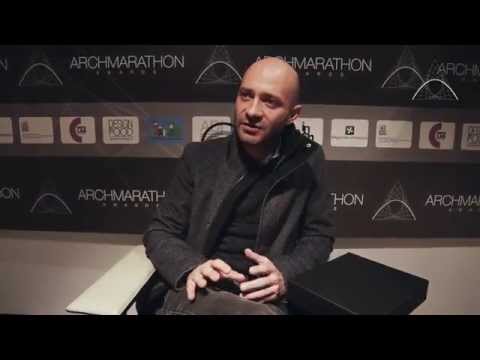 Havre 69 is located on the south side of Paseo de la Reforma, in Colonia Juarez, one of the most exclusive areas in Mexico City during the early 1900’s, peripheral suburbia that over the years has seen various transformations. This privileged residential neighborhood has faced many changing moments: a revolution war in the early 20th century, two destructive earthquakes -1957 and 1985-, and frozen rents for over 50 years. These phenomena have changed the face of this particular area of the city; the empty lots left from the earthquakes, change of land use and under value of the land have been its main problems. Now the new regulations that allow more density, a better public transportation and some regeneration programs in Paseo de la Reforma and the city’s downtown have renewed the neighborhood. The old 19th century structure we worked on was a building that accommodated four upper middle class families more tan a hundred years ago. Our Project fragmented these houses into 12 housing units, plus offices and two commercial front stores: a bakery and a low cost prefix menu establishment. The project opens up to the street, and brings it in through narrow plazas on the sides, it creates a new relationship between the city, the neighborhood and the abandoned old houses. Rather than a single intervention, Havre 69 opens to the immediate context, regenerating the neighborhood’s fractured texture.