Jury motivation
The Born Market project gives Barcelona’s strong tradition for quality public space another valuable architectural contribution, realised with out spectacle nor compromise. With its subtle variations drawn from research into historic cartography, the regeneration has breathed valuable new life into a public market context that lay unused for far too long. We salute the positive effect on the neighbourhood, improving its atmosphere, permeability and sense of identity. This is truly an urban infrastructure for citizenship. 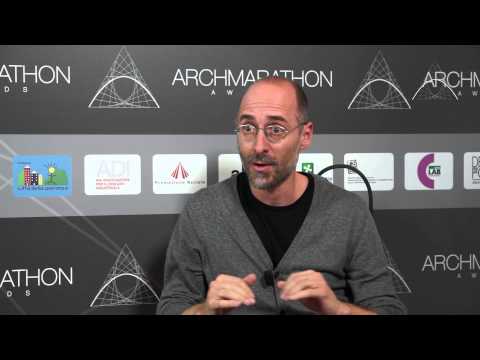 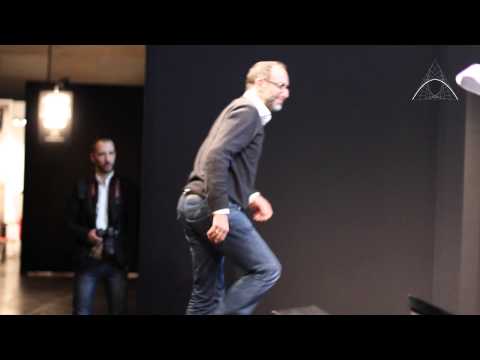 The urbanization of the Mercat del Born surroundings is part of a regenerating strategy of a city area which has been at a standstill for many years due to the lack of use of the market and the inaccessibility to the Parc de la Ciutadella. The market building, which contains a considerable part of medieval city, dating back to 1714, has been re-opened as a cultural and historic centre. The re- opening, at a urban level, offers a large, covered public space, framed by a cohesive architectural plan: the so-called porches Fontserè. The objective of the project is to answer to the potentials and necessities generated in the public space by the utilization of the building as a cultural centre. This answer is based on 3 strategies:
1. Connectivity and permeability
2. Centrality and identity
3. Flexibility and functionality.